EW YORK CITY—New York has more than 60,000 units under construction and that’s the most out of any city that CoStar Group tracks. Even with the Big Apple growing at a rate of 50,000 people per year, due to construction, the vacancy rate of apartments has stayed approximately the same—never exceeding 4% or going much lower than 2%. This dates back to when CoStar began collecting this information in 1994.

In a GlobeSt.com interview, CoStar Group market analyst for New York City, Lauren Baker, says the city’s economy is driving this construction and population boom. “People want to live where they are working, so office construction drives residential properties, and all of these companies want to be in Manhattan,” says Baker. “Highly educated, younger people, 24 to 35-year-olds with a bachelor’s degree are moving into Manhattan.” In contrast, the outer areas in the state of New York have been decreasing in population.

The report indicates profits of the six largest US banks have been substantially growing and with deregulation will possibly see an even greater jump. Last year, average annual Wall Street pay exceeded $400,000 for only the second time ever, according to the Office of the New York State Comptroller. Yet the CoStar report also notes that large financial firms such as Barclays, Bank of America, Morgan Stanley and Goldman Sachs continued to lay off people and reduce bonuses.

The report points to media and technology for the city’s future economic growth. It states over the last three decades New York City’s employment base has been shifting from finance toward the TAMI (technology, advertising, media and information) sectors. It cites tech giants Bloomberg and Google as having some of the largest payroll expansions.

Venture capital investment in New York City rose to its highest level on record in the third quarter of 2017, taking the crown from even San Francisco and Silicon Valley. However, CoStar notes that SoftBank’s $3 billion investment in WeWork boosted this statistic. Yet now only Seattle exceeds New York in having a greater concentration of tech jobs in its urban center.

Of New York’s tech jobs, 86% are based in Manhattan, and Mayor Bill de Blasio’s administration is pushing for a tech hub in Union Square. More tech firms are also setting up in Brooklyn and Queens. 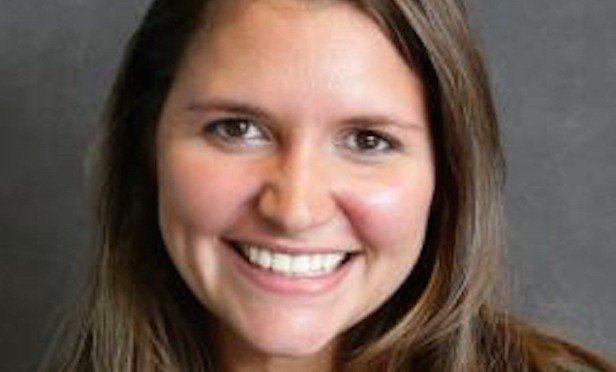 Young people are moving to New York to work in these industries, and are moving to places like Long Island City and Brooklyn. Thus, it should not be surprising that more than 8,000 housing units are under construction in Long Island City. “That’s the most out of any submarket across the US,” says Baker. “There’s a ton of multifamily units being constructed currently, especially in the outer boroughs.”

She cautions that with the development of Hudson Yards, the 7 subway line, which is the main route for Long Island City residents to come to Manhattan, could become overwhelmed.

CoStar also tracks concession data. Many new buildings offer rent-free deals to lure tenants. Baker has noticed that older apartments are now also offering concessions to get their units leased as new construction creates competition. However, she says tenants should know that owners often offer rent-free months but then raise the asking rent, so the net rent is actually the same.

As CoStar acquired Apartments.com for $585 million in 2014, they have all the leasing data and information gathered through that system. With this data, CoStar reported for 2017, the average asking rent in New York including all of the boroughs was between $2,000 and $2,500 for a studio or one bedroom; approximately $3,000 for a two-bedroom; and between $4,000 and $4,500 for a three bedroom.

The Article was published on globest.com 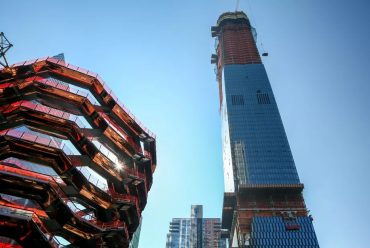