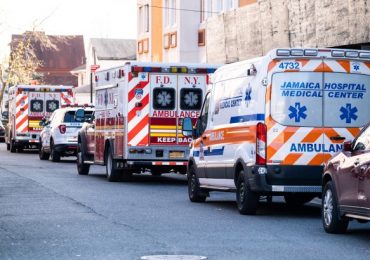 The number of available hospital beds are dwindling as a second surge of the coronavirus grips the New York City region, new state data reveals. The percentage of beds available in both New York City and Long Island is under 20 percent, according to the data released Tuesday. In the city, 81 percent of hospitals are filled […] 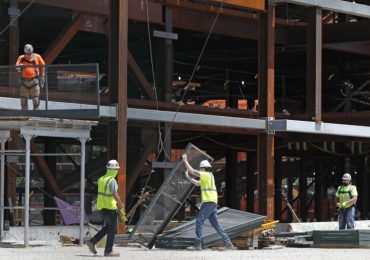 The New York City Office of Administrative Trials and Hearings has fined a New Jersey construction firm $25,000, more than 15 months after a falling wall killed one of its workers in Arverne by the Sea. The Department of Buildings issued more than a dozen other violations to the site’s general contractor and construction superintendent, […] 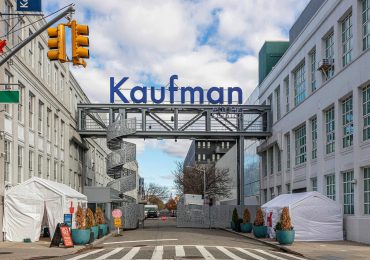 The long lists of shows displayed on streaming sites, which seem to grow exponentially by the day, serve to tell you what’s on. But in New York City, they also might reveal a bit about the future of your block. Many of the studios that produced the television series, which have turned New York into […] 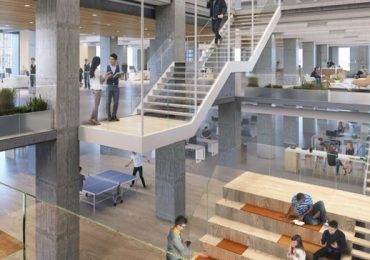 Dive Brief: Although the coronavirus outbreak has decreased demand for office space across the country, developers broke ground this week on New York City’s largest commercial development since the pandemic hit the U.S. in March. When complete in 2023, the $2.3 billion One Madison Avenue office tower in Midtown South will include new retail space, an […] 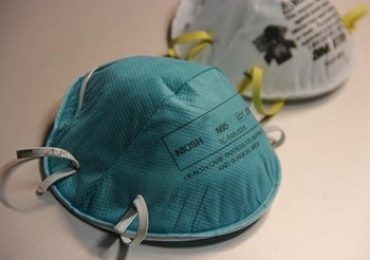