Satesh Heeralall
20:12 15 Nov 20
Joe Walsh was my instructor and he did an amazing job I learned a lot from him and he made sure we understand everything he showed to us 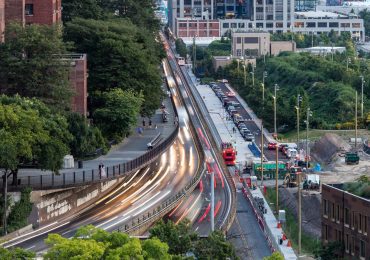 TOP STORIES Local Law 196 is in effect! As of Sunday, December 1, 2019, Local Law 196 site safety training requirements for all construction sites that require a Site Safety Plan are now in effect. Workers are required to have OSHA 30 cards or temporary SST cards as proof that they have completed the required [...] 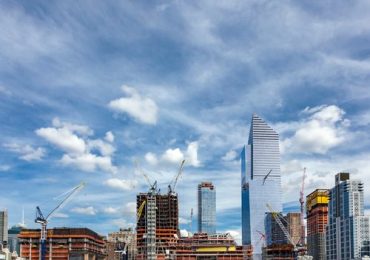 With construction injuries on the rise, NYC steps up surprise job site inspections 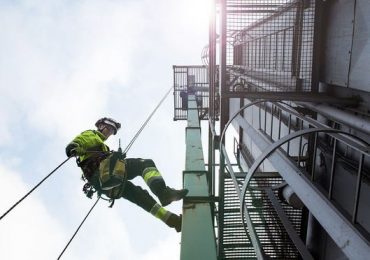 New York City is no stranger to colossal infrastructure and development projects that often come with harrowing delays. The past decade was no exception, with a handful of major projects that have been years (or decades) in the making finally coming into focus—though some are still a long ways off from crossing the finish line. Some […]