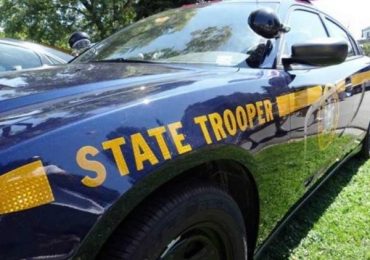 State police troopers from Troop K handed out more than 40 tickets during last week’s “Operation Hardhat” in Westchester County. It was a joint initiative with the state Department of Transportation that featured state troopers dressed as highway workers to crackdown on work zone violations and highlight the importance of safe driving through active construction. […] 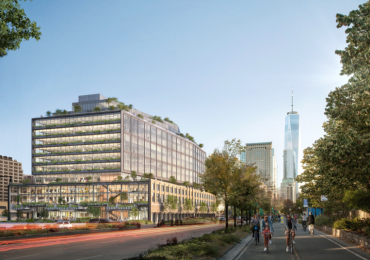 Construction at Google’s planned new campus in Hudson Square has officially begun. The northern sections of the St. John’s Terminal building have been demolished, signaling the beginning of what will be a gut renovation of the building and an addition of eight floors—a move that will bring the building’s height to 232 feet from 80 feet, […] 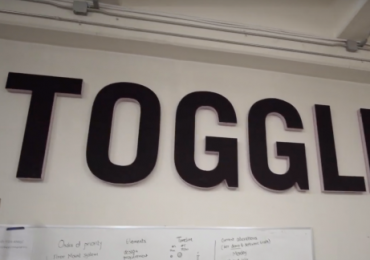 Toggle, a Brooklyn-based robotics startup, announced today that it scored $3 million in seed funding. The early-stage round was led by Point72 Ventures’ AI Group, with participation from Mark Cuban and VC Twenty Seven Ventures. The series follows a 2018 pre-seed round of $570,000 from its Urban-X accelerator, Urban Us, Accelerate NY / Empire State […] 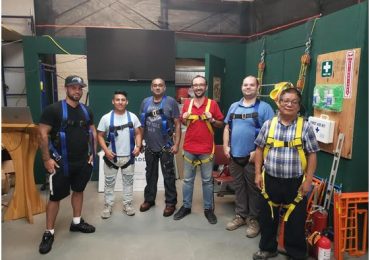