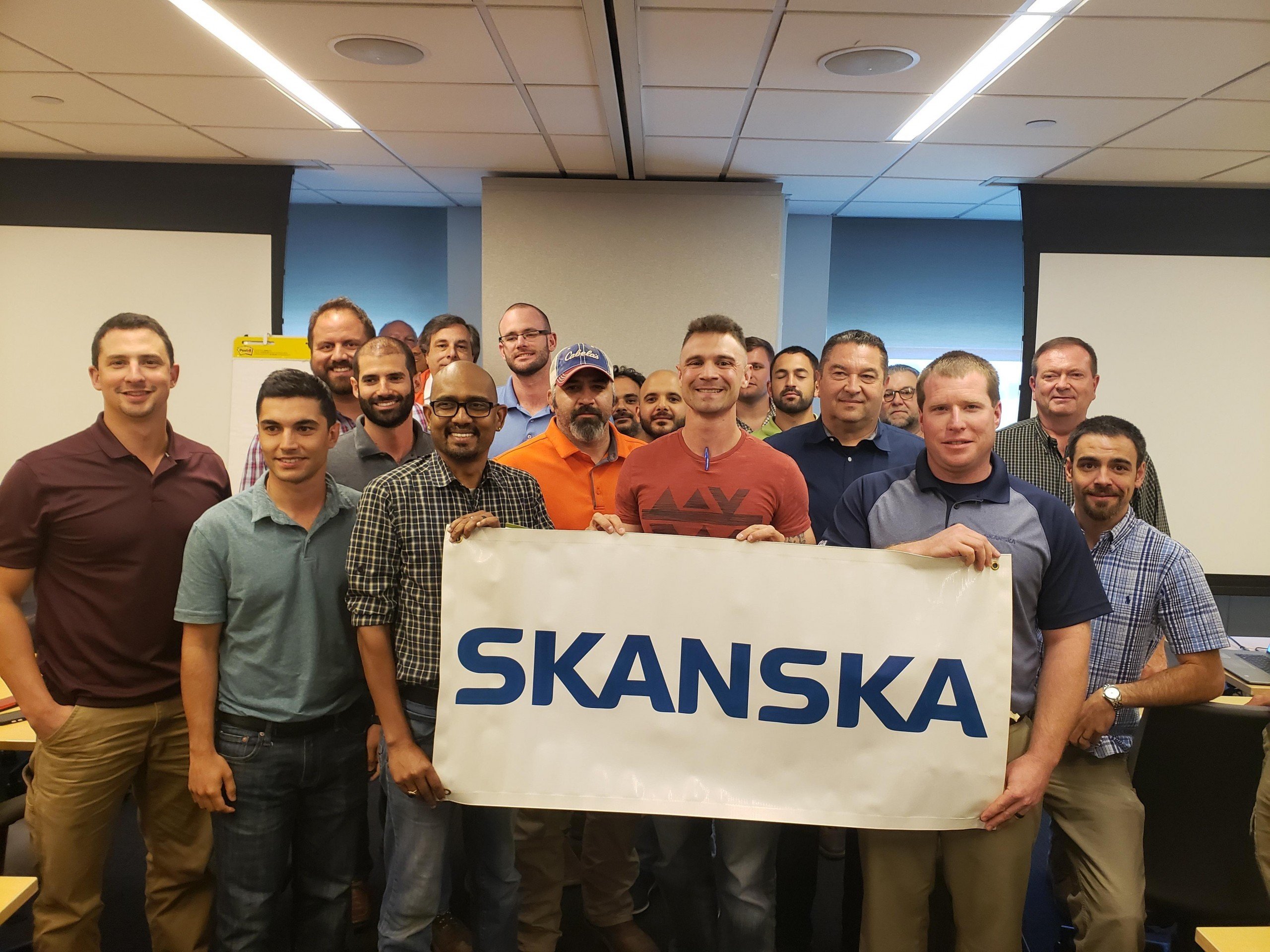 Newsletter: Only 82 Days left until the Local Law 196 Deadline! 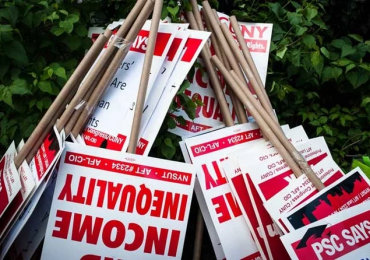 Union membership in New York City declined in the last year, erasing gains the union movement had made during the strong economic expansion of recent years. The annual report on union density in the city and the state from the CUNY School of Labor and Urban Studies, released Monday, reported that 21.8% of all wage and salary workers in […] 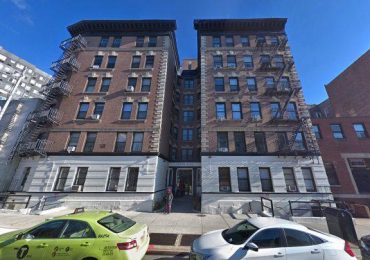 The city is suspending the licenses of two construction bosses who it maintains contributed to the death of a worker on a Hamilton Heights job site in June. The Department of Buildings will suspend the special rigger licenses of Bellet Construction head Wayne Bellet and Zain Contracting’s Mohammad Bhutta, the agency announced on Wednesday. It is also […] 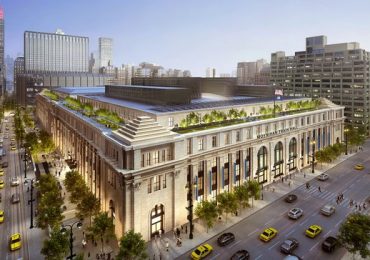 If you could pick the perfect proving ground for testing the merits of a new construction-site technology, there are perhaps no better projects than the Terminal B facility at New York City’s LaGuardia Airport and the Moynihan Train Hall at the James A. Farley Post Office building. Skanska USA is handling the design and construction […]