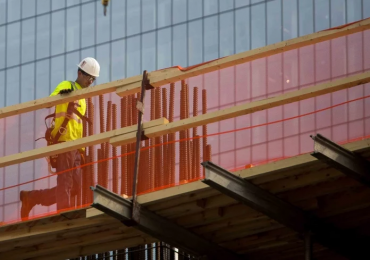 End of an era? Construction permits declined in 2018

Construction activity declined in 2018 for the first time in nearly a decade, officials announced Tuesday. The drop could signal the end of a historic run that transformed the skyline and altered entire neighborhoods—even as the city struggled with an increasingly acute housing shortage. Contractors and developers filed for nearly 166,000 permits last year, according to […] 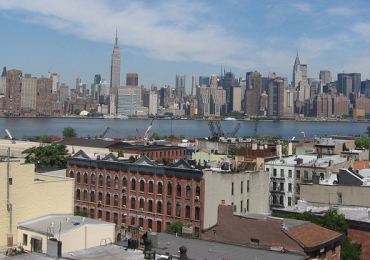 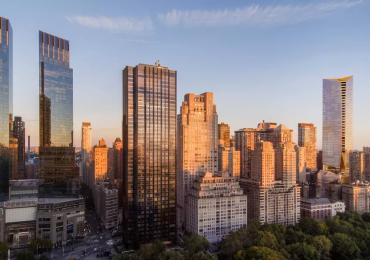 The days of developers using mechanical voids to boost their buildings’ heights may soon be coming to an end. The Department of City Planning has proposed an amendment to New York’s zoning code that would make those voids—ostensibly used to store mechanical equipment, but often occupying space that’s much larger than necessary—count toward a building’s overall allowable […] 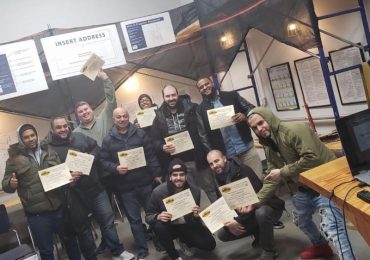 TOP STORIES Employers Must Post 2018 Injury/Illness Summary Beginning Feb 1st Employers are reminded of their obligation to post a copy of OSHA's Form 300A, which summarizes job-related injuries and illnesses logged during 2018. Each year, from Feb. 1 to April 30, the summary must be displayed in a common area where notices to employees [...]